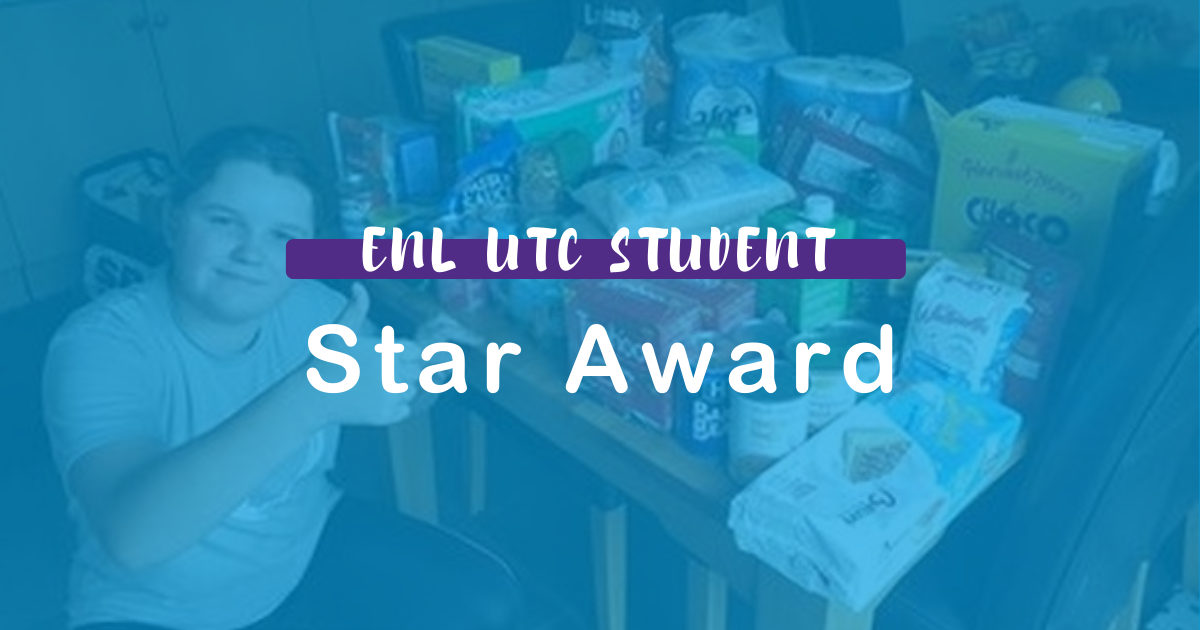 Eve Woods, from Searby near Caistor, gives up many hours of her free time to volunteer for the We Are One Food Poverty Alliance, a food bank which operates from St Andrews’ Church on Albion Street in Grimsby. She also spends most weekends volunteering for a soup kitchen which was set up for those who are vulnerable and/or homeless.

On top of this, Eve raised £650 in just six days for the We Are One Foundation by riding 50 miles on her bike – and managed to raise a further £200 for The Poppy Appeal. Eve also bakes cakes, biscuits and crumbles for elderly people in the village she lives – and leaves baked goods on people’s doorsteps as random acts of kindness.

Last Easter, Eve also managed to collect 400 Easter eggs to give to people in need. Despite her own challenges with dyslexia, Eve is so passionate about helping those more vulnerable than herself – so much so that she has just won a prestigious award. Incredibly, Eve has won The Nottingham’s Innovative Young People of 2021 competition, which sought to find young people who have demonstrated “inspiring ways to further their education or boost career aspirations”.

After the kind-hearted teen showed such community-minded spirit, she was named the winner of the 10-13 age category, winning a £250 tech voucher.

Eve is continuing to go above and beyond to raise money for local people in need by taking part in Couch to 5k and 100 squats a day in February for The Teenage Cancer Trust. Well done Eve!! 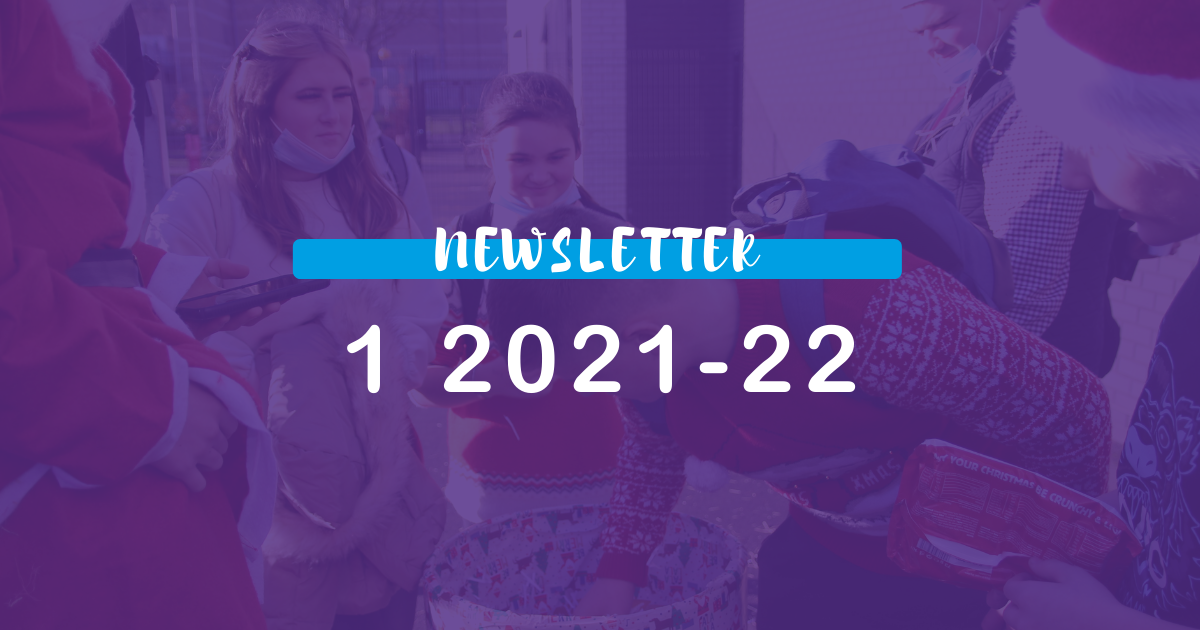 We are very pleased to present to you ENL UTC newsletter.

This interactive newsletter highlights another exciting half term here at the Engineering UTC Northern Lincolnshire.

To read this newsletter, please follow the link below.