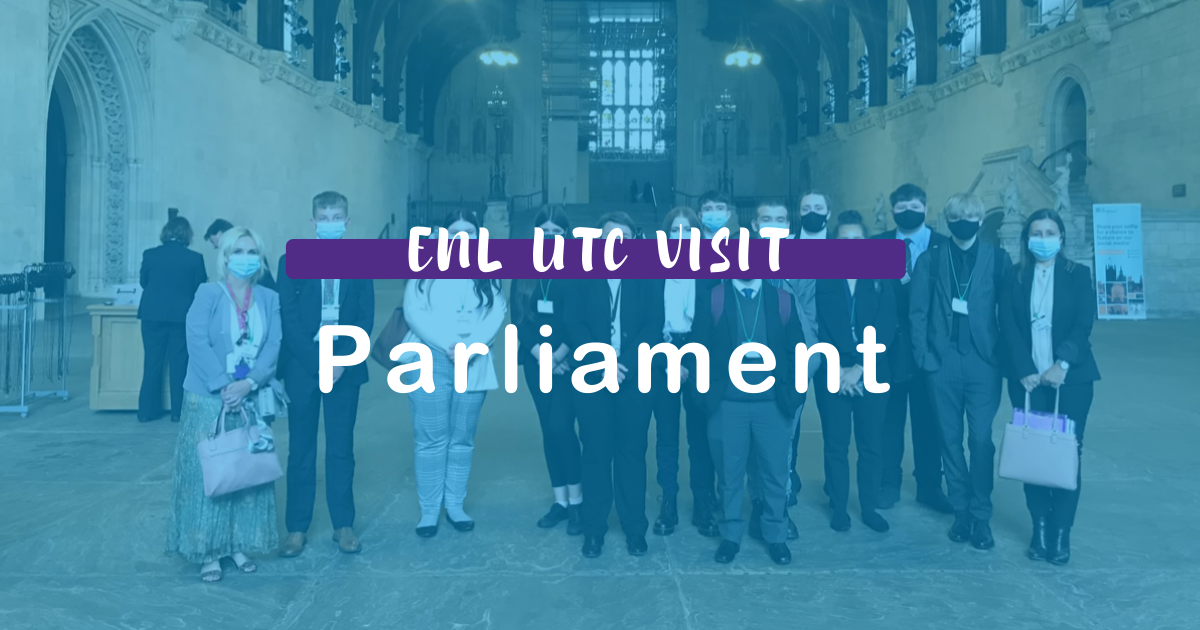 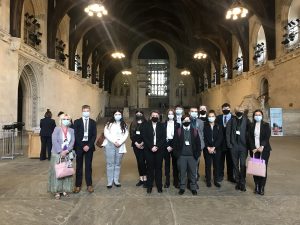 (Monday 13th September) According to the Parliamentary Tours Office, Engineering UTC Northern Lincolnshire became the first school in the UK to visit Parliament since it reopened for tours.

11 Students from Engineering UTC Northern Lincolnshire, accompanied by 3 teaching staff left Scunthorpe at 5:30 am today to make their 9 am tour in London via train.

The group were personally greeted by Holly Mumby-Croft, MP for Scunthorpe, who joined them for a comprehensive guided tour on the history and workings of the Houses of Parliament, led by the Parliamentary Tours Office.

“We’re very excited to be the first school to visit Parliament since it reopened for visits. At Engineering UTC Northern Lincolnshire we aim to give our students the opportunity to develop their interests.”

“It’s such a great opportunity for our students and we’d like to thank Holly Mumby-Croft for this opportunity, and for being a supporter of our work at Engineering UTC Northern Lincolnshire.” 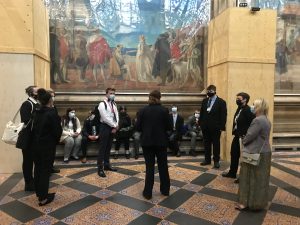 “I’m delighted that one of our fantastic local schools was the very first to visit the reopened parliament. I was chuffed and proud to welcome our talented young people from North Lincs.”

The MP also revealed that this was, in fact, her first time participating in a guided tour in Parliament:

“Growing up in North Lincolnshire I never actually had the opportunity to visit Parliament until I was elected. It means so much to me that I’m able to facilitate this visit, and I’d love for more of our young people to have this opportunity in the future.” 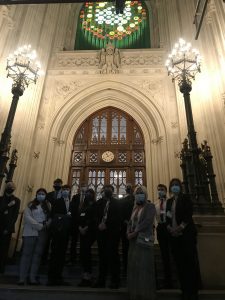 Speaking after the tour, Kelsey, a year 11 Engineering student said:

“The tour today was very interesting, we were able to learn about what happens behind the scenes and how new laws come into place. It’s great that we were able to hear from our tour guide firsthand, and it’s a great experience to be the first school to receive a tour in Parliament.”

The group went on to visit different locations in London, including St James Park, Buckingham Palace and the Natural History Museum. 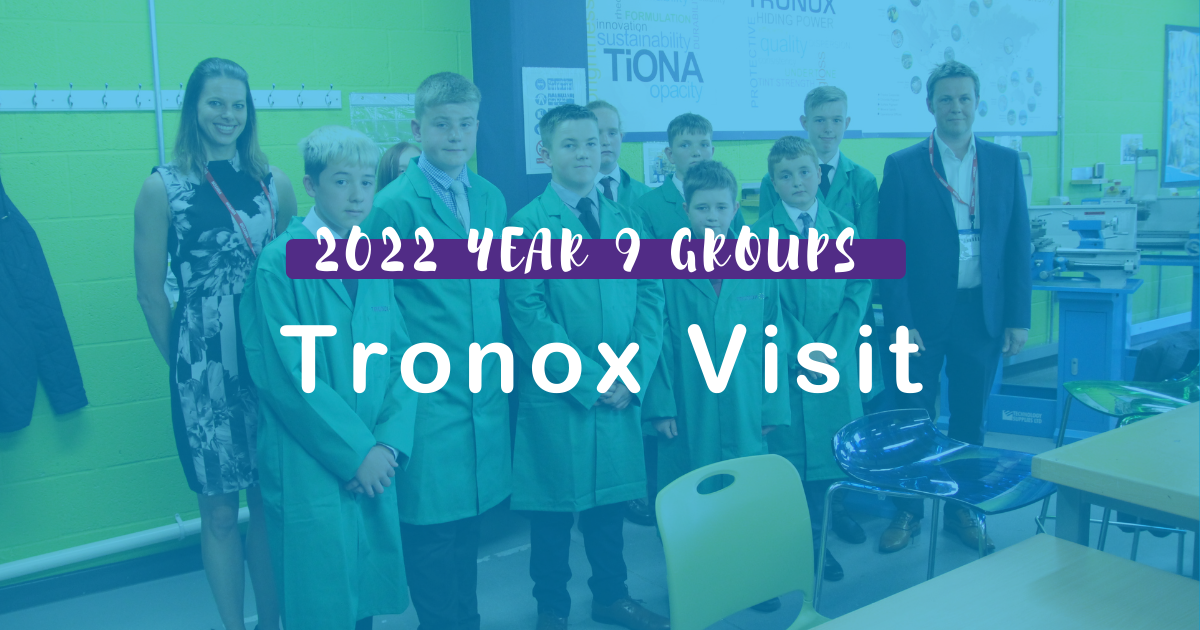