Year 10 and 12 students were given the exciting opportunity to work with Bloodhound SSC on different engineering projects and challenges across two afternoons.

Bloodhound SSC is a unique, high-technology project aiming to design and build a supersonic car that will break the 1000pmh barrier and set a new world land speed record. They aim to the share engineering adventure with a global audience through working with schools to inspire the next generation about science and technology, and sharing their research and development.

Monday 25th June saw the UTC invite other local schools to join the activities including primary schools, which gave Year 10s the chance to act as mentors to the younger pupils and develop their leadership skills.

Alongside the year 10 and 12 students, on Tuesday 26th June our upcoming year 10 students were invited as part of their Transition Day to participate in the Bloodhound Project. There were numerous team building activities and engineering challenges to give students an exciting insight into the adventurous and ground breaking side of science and technology. Many of the students found the event to be a fun way of seeing engineering in action.

Some of the activities included constructing a tower out of paper, engineering a bridge out of Meccano and building rocket powered model cars which were modified following the evaluation of the extensive data they recorded throughout the day.

The team who won the activities and challenges will be rewarded with a certificate and most significantly, by having their team name written on the actual car’s tail fin, which will be driven in South Africa by Andy Green OBE for the world record breaking attempt. Congratulations to the winning team, ENL High Octane: Jake Foulger, Oakley Pettitt, Liam Hamblin, Spencer Lamingman and Jack Cox. 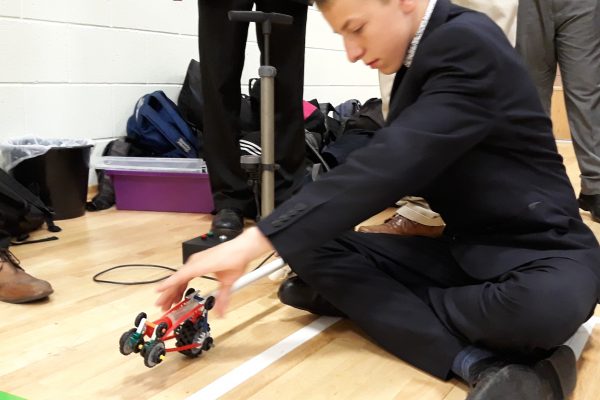 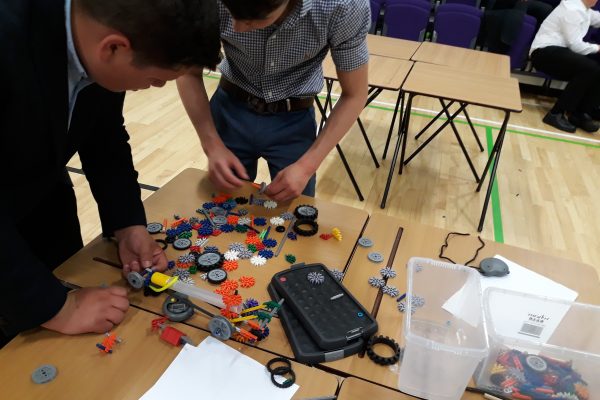 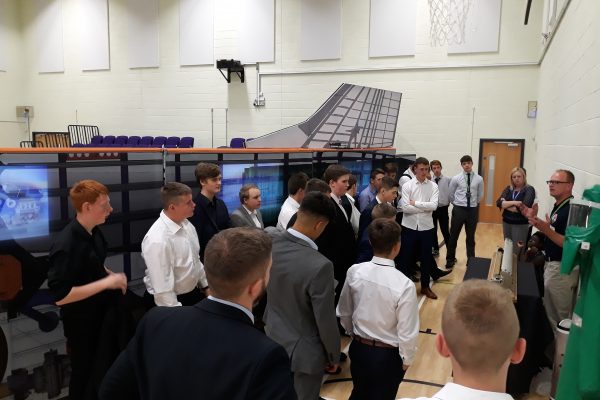 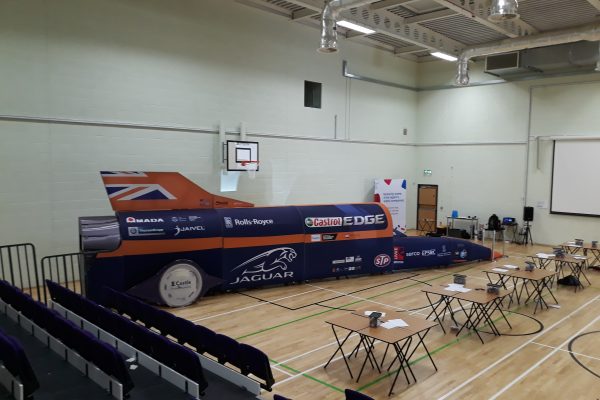 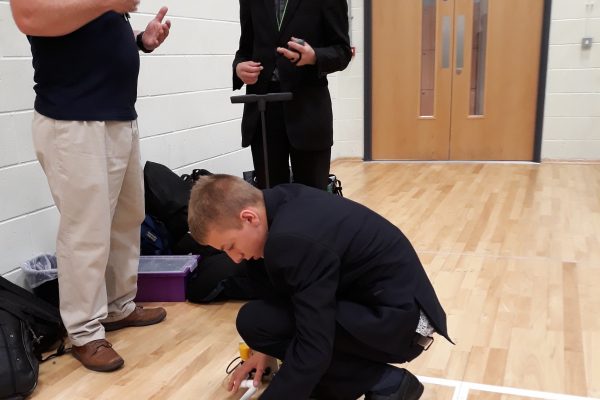